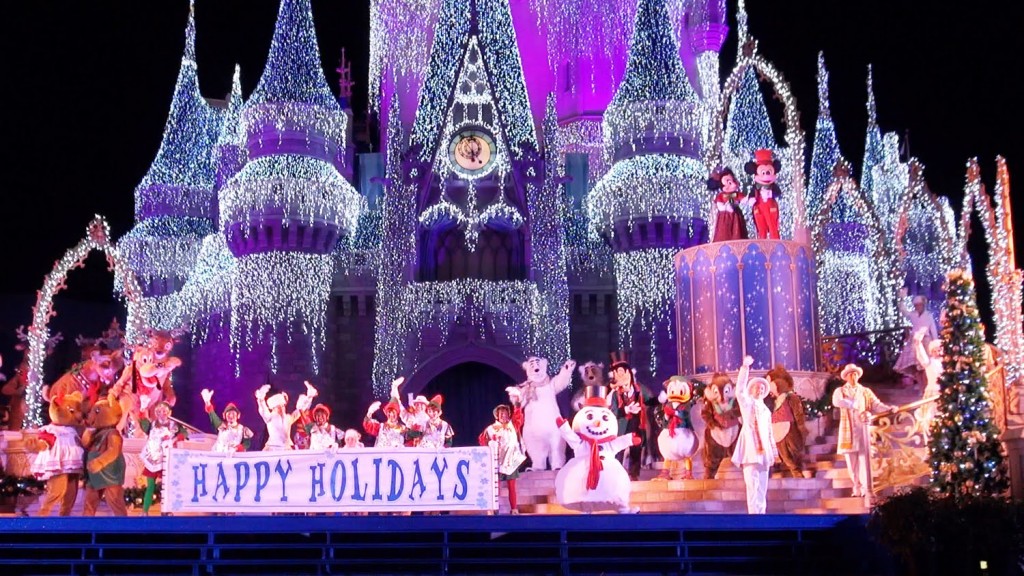 While Magic Kingdom is magical any time of year, it’s especially so during the holidays when the Christmas decorations come out and everyone gets into the spirit! Of course, one of the very biggest Disney World holiday events is Mickey’s Very Merry Christmas Party, and this year it is back for 21 very merry evenings! Tickets have just gone on sale, and Disney is introducing more pricing tiers and a bigger jump in cost for the most popular dates for 2016. This isn’t necessarily a bad thing, as the parties have gotten more crowded in recent years.

The party is similar to Mickey’s Not So Very Scary Halloween Party and is also a separately ticketed event, which means you must purchase a party ticket to attend. We’ve got the lowdown on what to expect at this year’s party, so keep reading. 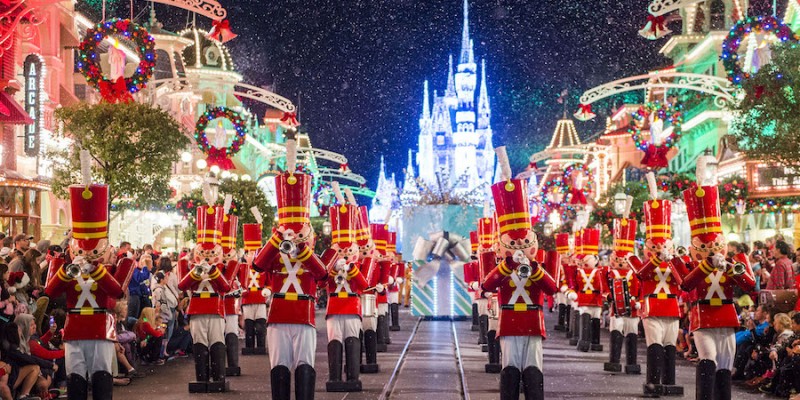 The party doesn’t officially start until 7 p.m. (and runs through 12 a.m.), but you can get into the park starting at 4 p.m. with your Mickey’s Very Merry Christmas Party ticket. We highly recommend doing this, as this will you give you more time to ride a few rides and have an early dinner. You’ll need a little extra time to get through bag check and ticketing, so have all of your bags open and your tickets handy.

List of attractions expected to be open during Mickey’s Very Merry Christmas Party 2016: 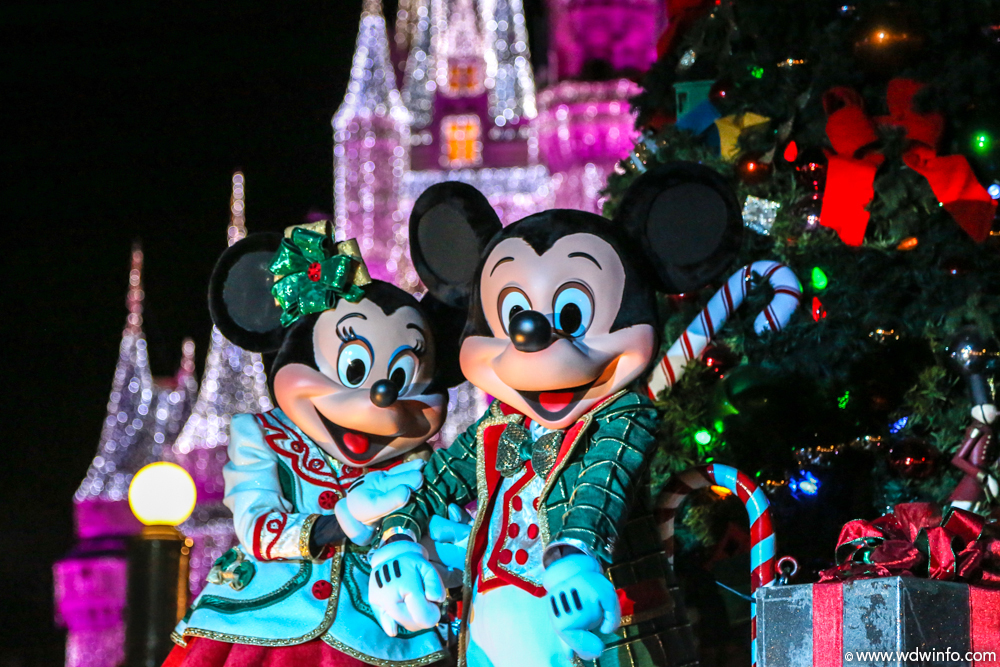 The most in-demand characters include the Seven Dwarfs, who are expected to take up camp at entrance to New Fantasyland near Pinocchio Village Haus, Jack Skellington near Pete’s Silly Circus, and the princesses with their princes. Do note that most of the characters don’t come out to their special locations until the party officially starts, but you can (and should) get in line early for the most in-demand characters. At least for the first night at last year’s party, Jack Skellington started greeting guests well ahead of the party’s start at 5 p.m. Over in Storybook Circus, you’ll want to make time to visit, Minnie, Daisy, Donald, Scrooge McDuck and Santa Goofy. But Pumpkin King Jack Skellington will also be there, dressed in his Sandy Claws suit, and we expect he will be very popular. Arrive at least 10 minutes before 7 p.m. to be in place when they arrive.

Since you cannot use Fastpass+ during Mickey’s Very Merry Christmas Party, it’s most crucial to make a plan if you want to meet the most in-demand characters. 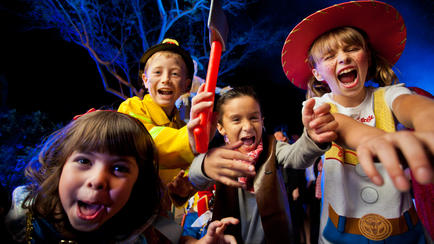 When to Attend, What to Wear and More

Learn all about Mickey’s Not-So-Scary Halloween Party—from important dates and pricing to our official costume rules.

HALLOWEEN… WITH A DISNEY TWIST!
The witching hour’s almost here, so get your favorite costume ready for Mickey’s Not-So-Scary Halloween Party, a separately ticketed event in Magic Kingdom park!

Back again in 2016, it’s the happiest haunting on Earth! Don’t miss your chance to collect candies, sweets and frightfully delightful treats—all while the park hosts grim grinning ghosts, eerie entertainment and Disney Characters that go bump in the night.

Best of all: since the tone of this event is “not-so-scary,” that means children of every age can enjoy the fun!

PRICING AND AVAILABLE DATES
Tickets to Mickey’s Not-So-Scary Halloween Party start at $67 per child and $72 per adult (plus tax)—and the event takes place on the following dates:

COSTUMES YOU CAN – AND CAN’T – WEAR
Before you arrive dressed up for the occasion, please read the official costume guidelines at Mickey’s Not-So-Scary Halloween Party for children and adults. 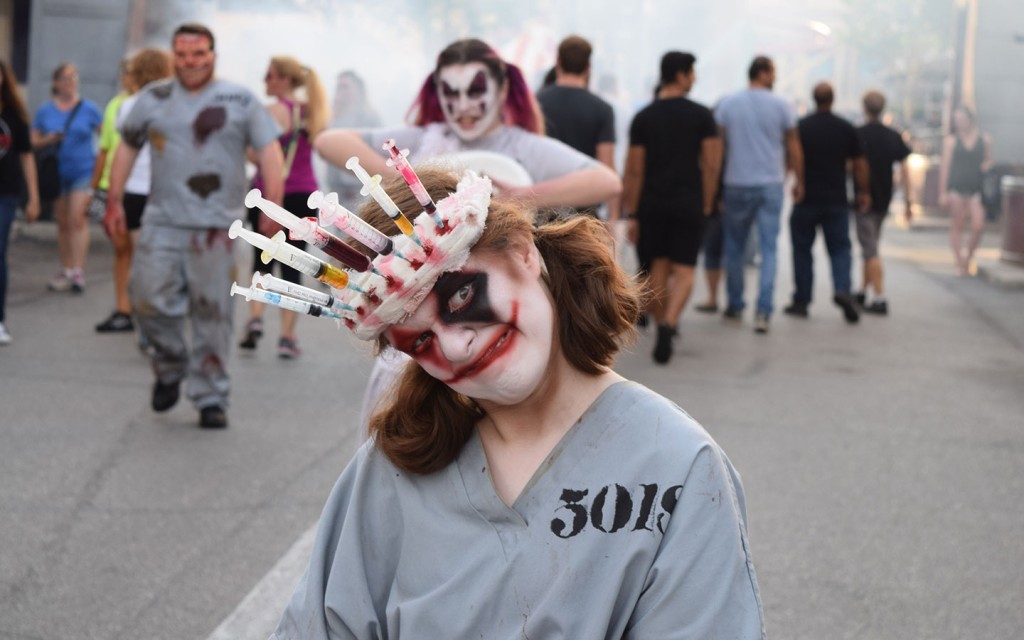 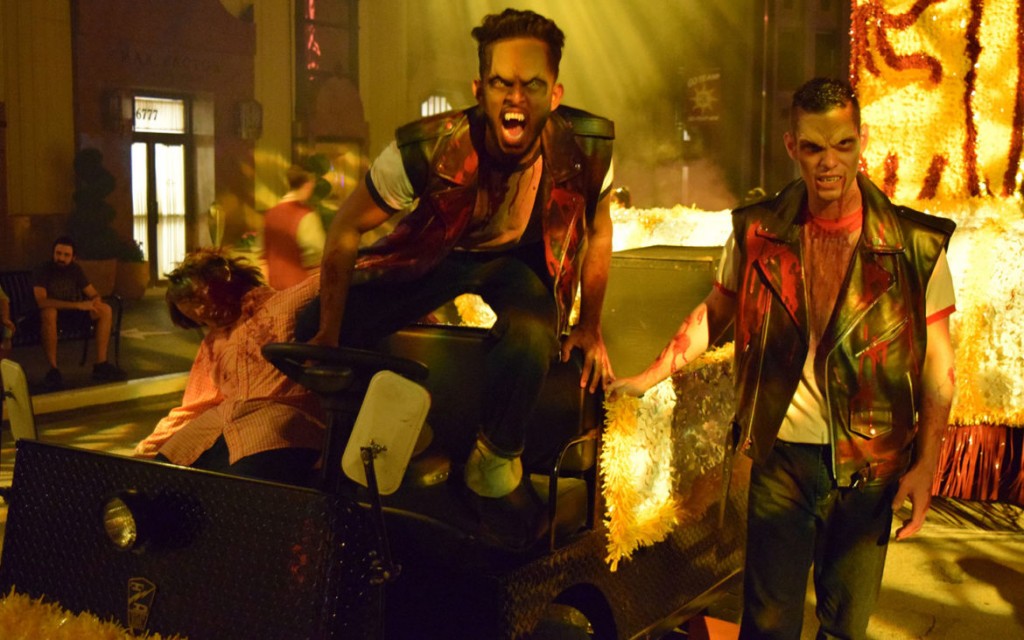 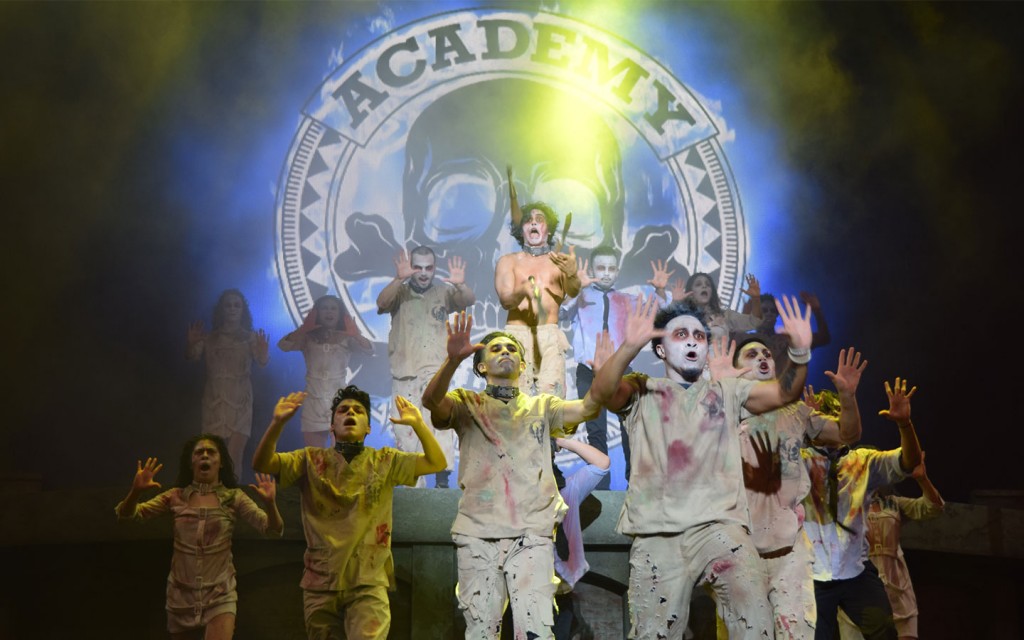 What To Do When A Hurricane Is 6 Hours From Arriving